If you have too many sections on the page, edit all sections that are not by default above the fold ( user have to scroll down to see them ), go to the Advanced tab, and enable the Lazy Render option, as shown on the following screenshot. 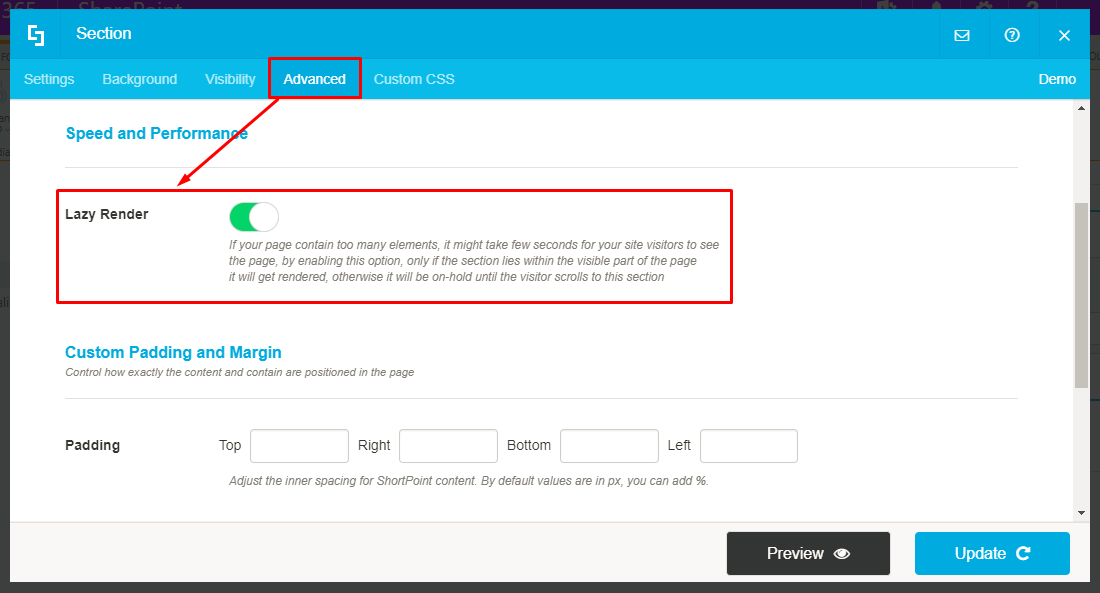 By enabling this Lazy Render option, ShortPoint will not render the corresponding section and its content, unless the user scrolls down, and the section is about to get visible on the screen, which will reduce the amount of rendering that ShortPoint engine has to do while the page loads, and will defer it until its necessary to render those sections.

If you have a Slideshows element or an Image Carousel that contains a lot of images, by default ShortPoint will try to load all of these elements while the page is loading, which might affect page loading time.

For both Slideshows & Image Carousels, edit them, and on the same Settings tab, scroll down until you reach the Performance category, and enable the Lazy Load Images option, as shown in the following two screenshots. 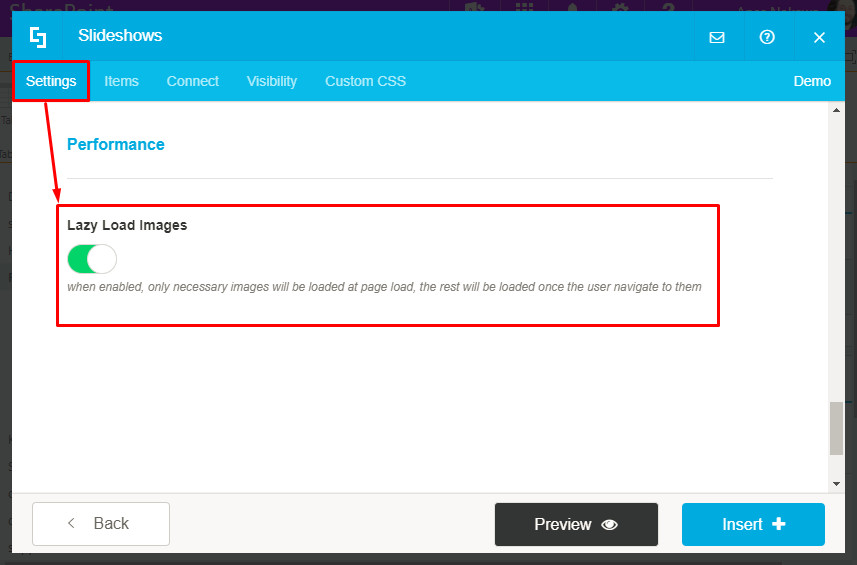 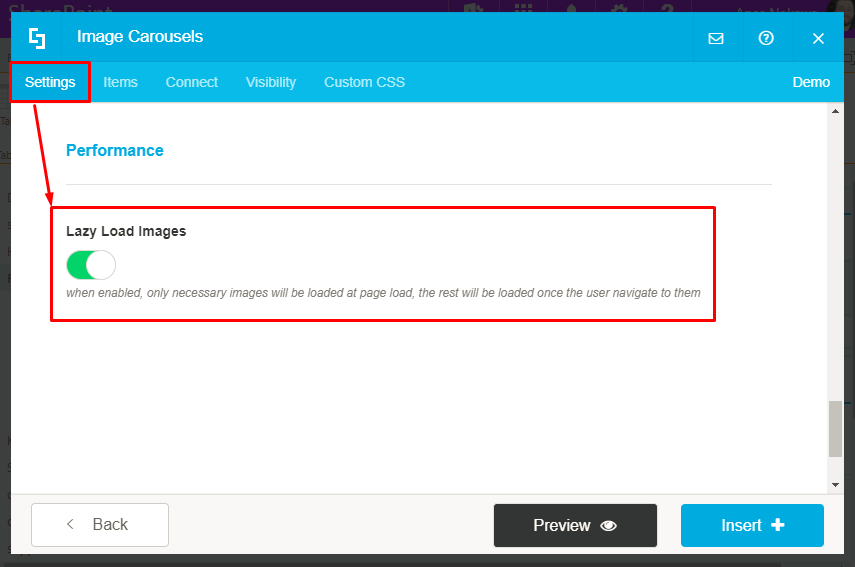 By enabling the Lazy Load Images option, ShortPoint engine will determine the minimum required amount of images that will appear to the end users ( 1 image for each Slideshow element, and using the Maximum images to load option for each Image Carousel ), then the rest of the images will not be loaded until the user starts interacting with the Slideshows or Image Carousel elements.

Below a list of checkpoints, go through them all, to get the best possible ShortPoint experience: 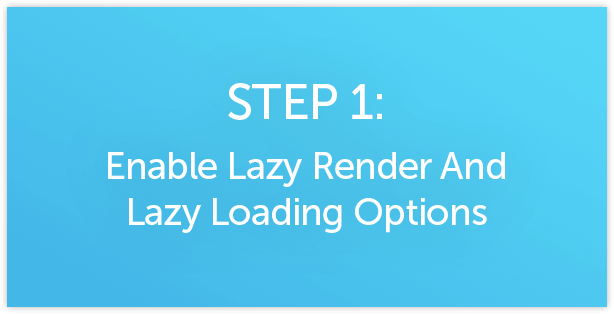 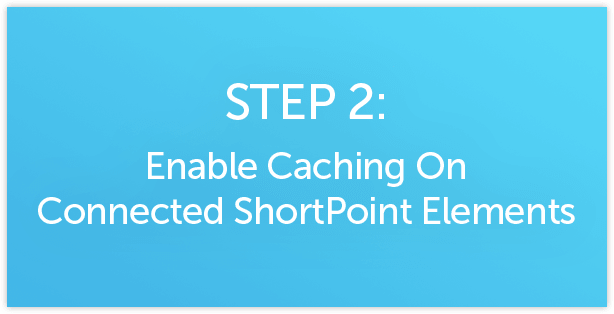 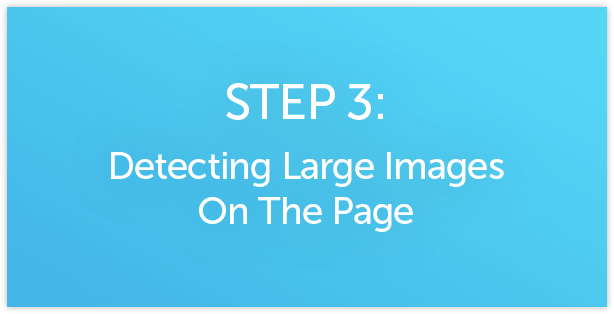 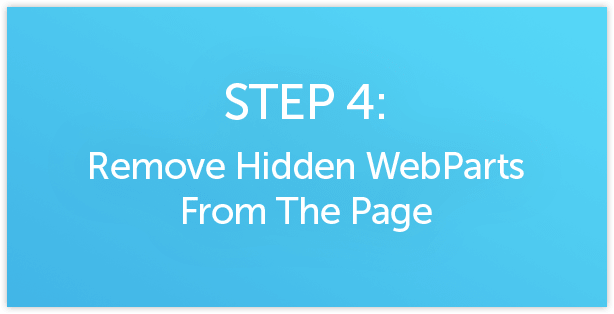